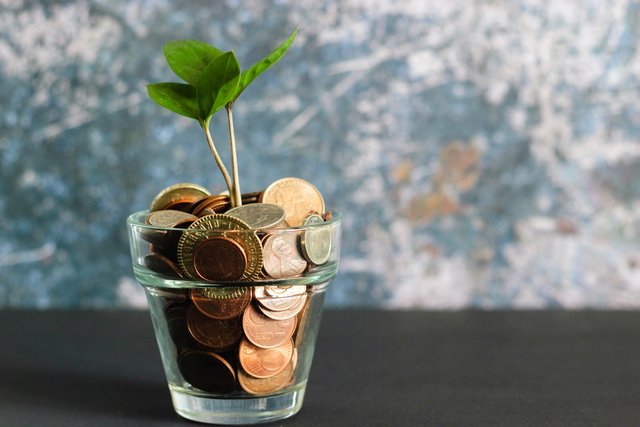 One of the fundamental topics we hardly ever deal with is related to our belief system. Our pre-programmed belief systems ensure that we act in a certain way whenever certain stimuli is brought into our experience. For instance, most people have no idea how our ideas about love have been instilled into us by Disney movies which then forces us to approach relationships from the knight in shining armour perspective in hopes of creating a “happily ever after.” What the movies seldom show is that relationships, as with all things, require work in order to make them great. If people never update their belief systems regarding love to suit reality, they will spend their whole lives creating expectations regarding love instilled into them by Disney movies. The mind has a preference for shortcuts.

This is what Robert Kiyosaki was silently alluding to in his book, “Rich Dad Poor Dad.” He depicts this by highlighting the differences between rich and poor belief systems that are personified via his rich dad and his poor dad.

What these belief systems do is then go on to reinforce themselves by making sure you act in line as well as associate in line (with similar people) in order for you to stay where you are. Our minds are wired to act in favourable ways with the group of our belonging and so we conform to the patterns of the group to avoid being rejected by the group. This is just normal human behaviour. As a result you then act in a certain way only to reap the results of your belief system.

Most people have a poor or a middle class belief system regarding money and this is only because this information as well as its people are all over society and all you have to do to understand this is to ask yourself how often you see a supercar on the road versus how often you see for instance a Toyota Corolla. The idea is that the rich/wealthy belief system is rare whereas everything else is pretty common. These beliefs are the starting point of what people go on to achieve in life.

If you’re reading this, there’s a high chance you were born into a middle to upper class family but have aspirations of going higher. The most important first step is, to be honest with where you are, and be unapologetic with where you want to go regardless of what may be the consequences of this decision. In order for you to be a new person living a new life, you have to change your belief system. The world can either be a large and abundant place or it can be a small place that is full of lack. It’s all about your mindset that determines what you will extract from the very fabric of reality. Everything will correspond to your beliefs.

The reason most people never get anywhere is because of the fact that they never get clear on what they want and because of that, fail to direct their efforts in line with that clarity. Regardless of how fast and awesome a private jet is, it is useless if it has no direction. 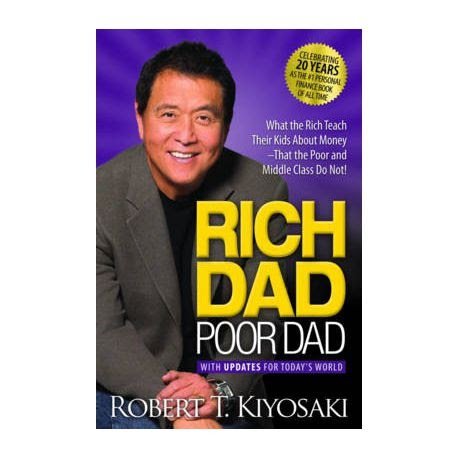 Download the Mentorist App for more information on how you can add action behind the ideas of this amazing book - “Rich Dad Poor Dad.” By Robert Kiyosaki