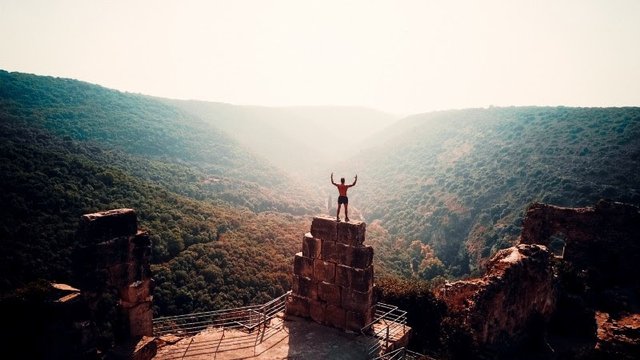 I recently read an article that spoke about the stress of social comparison. The article is here:

The article went into the different facets of how natural it is for human beings to compare themselves to each other even though the results of doing so can be bad but sometimes good depending on whether the person performing the comparison has high or low self-esteem. The premise I gathered was that a person who naturally has high self-esteem will see someone else doing better and use it as inspiration whereas a person who has low self-esteem will look at someone doing better than them and feel demotivated and less than what they are. It once again comes down to the vantage point.

This case of social comparison has always been the norm from the time we were kids with questions arising about who had the better toys, latest games and so on. When we got older in our teens it was about who had the latest music, who was at the coolest parties with the coolest crowd and who was dating the hottest guy/girl. As adults it has become who is traveling, who is married, who makes more money and who has their life figured out. This is exacerbated even further by social media where you can literally know what someone you haven’t seen in 10–15 years is doing!

The problem we have is that we are over exposed to information at our fingertips. Our over exposure to the lives of people on social media can make or break you and I would argue in most cases that it breaks people. There are always people doing better and worse than you out there and when people look at the lives people live online, they will feel the emotion of what they see relative to their own lives without having context on all the workings behind the picture. You see someone buying a house when you’re desperately trying to move out of your parents’ house but can’t afford to and you feel like a failure but you don’t know that maybe that person has parents who helped them pay a majority of the price of the house. You see someone getting married and it looks all perfect but you don’t see that maybe they’ve known that person for 10 years or maybe the person is married to an abuser (I’m being extreme I know). My point is that a-lot of the times when we see what we see on social media, what we miss is the context before we choose to feel inadequate regarding ourselves.

Another thing I’ve seen is that people tend to go through life trying to fit in with the “in crowd” and so they do all that they can to force themselves into circles that are committed to remaining exclusive. You see this often with people who move to the city from country lifestyles who feel they need to try to fit in with the “in crowd.” There’s a quote by Drake that goes:

The quote stands out for me because what you eventually learn in life is that the opposite of courage isn’t fear but conformity as Earn Nightingale once said. People will focus so much on trying to fit into crowds and fully ignore the beauty of their uniqueness. That which is not natural must always be exaggerated and you eventually learn that no matter how much you try to fit into the crowd, the goal posts are forever changing and trying to keep up with what’s current and in, forces you to go down a path of chasing your own tail. This paralyses any actions you really want to take because you believe you aren’t worthy or “cool enough” in order to pull anything off. Once you believe low regarding yourself you are finished. And one of the major fears in life is the fear of criticism, because of this fear people hardly ever get started.

“There is a time in every man’s education when he arrives at the conviction that envy is ignorance and imitation is suicide.” — Ralph Waldo Emerson

The case for excellence.

The world will always have its own communities of elite-ism that it tries, by all means, to keep limited and exclusive. People will always strive to get into Ivy League schools and feel inadequate when they don’t get it or graduate from such schools, but one thing life has taught me is that excellence that resides in any individual that is expressed and projected in any field cares very for the structures of the world.

No matter how much the people from Harvard can call themselves elite and part of a unique group of people, they will always have to marvel at the Elon Musks and the Steve Jobs of the world who just pop out of nowhere and stake a claim to the land of accomplishment. I’ve seen this in my own life that the standards and structures of the world are very much beneath me because I operate fully under the thrust of my own excellence. When you can make it a point to use everything at your disposal to improve your strengths in such a way that you find a way to give the world something of value, it doesn’t know how to get, you literally become your own gravity that attracts all people and things to you. The issues of race, religion, creed and limitations fall away. You see this with Brazilian soccer players and how most of them come from abject poverty.

“If a man can write a better book, preach a better sermon, or make a better mousetrap than his neighbour, though he build his house in the woods, the world will make a beaten path to its door.” — Ralph Waldo Emerson

In such a scenario, the people you think you had to constantly keep up with no longer matter because you start to understand that with enough discipline and willpower you can take yourself anywhere you wish. When it was said “The meek shall inherit the world” in the Bible, it didn’t mean weak or fragile, the word “meek” means to be self-controlled. You also start to understand that success is based on what you do relative to you and not what you do relative to others. This means that if you fail a test with a higher mark relative to other people, you can’t feel good about yourself just because your fail mark was higher than the group average. No! You are aware that you are the only one who judges and measures your own progress.

Chase Excellence and let everything else go!

I’ve seen the power of activating yourself and directing your forces in the direction of your inclinations. Regardless of whether I was cool or not in my past, it is now irrelevant because who I was before or the narrative of what people used to hold regarding me is now null and void. If you make it a point to run after your destiny you automatically distance yourself from your past and all that it had.

You are a limitless individual with vast amounts of potential if you’d give yourself the chance to accept, own and cultivate who you are. All it requires is having a little self-control and being able to be intentional about what you allow into your world. Focus is just a matter of knowing what to ignore and if you allow yourself to live in the shadows of what people project online and in life, you are doing yourself a major disservice.

Chase excellence and forget the rest. Choose your lane in the world and proceed to unapologetically dominate it. The people who spend their lives keeping people out, fail to put any energy and time into doing the things that matter and that is their weakness. You can’t stop an idea whose time has come and if you look closely at the world, you will find a-lot of people who do the impossible with much less than what you have at your disposal. You don’t lack resources, what you lack is RESOURCE-FULLNESS. 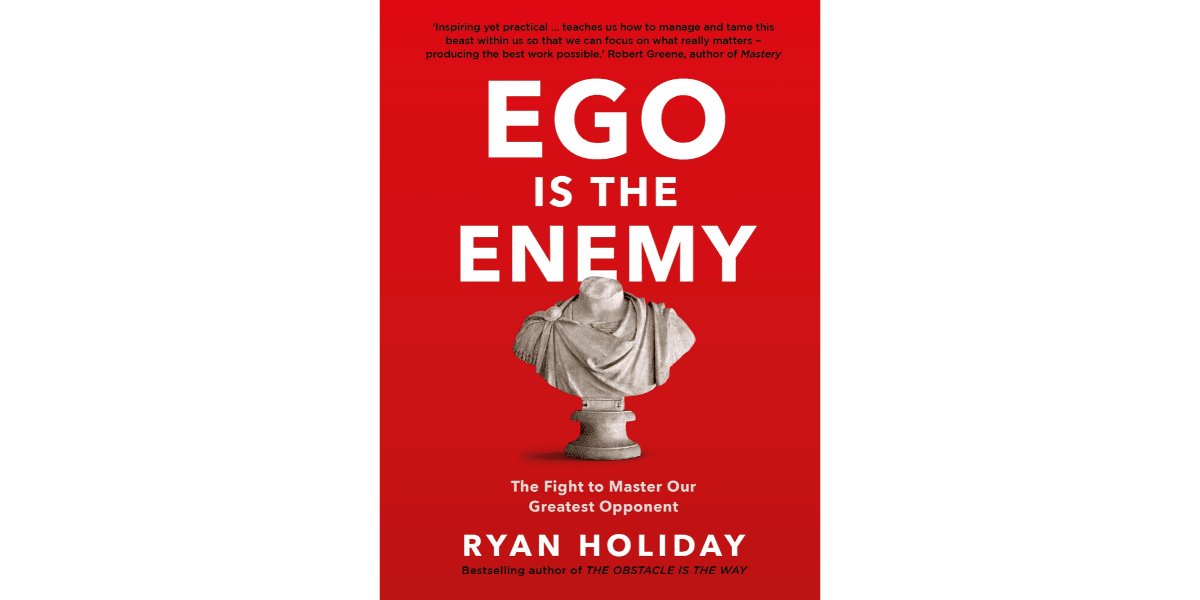 Follow us on Instagram, tag us and let us know if this article helped you and download the Mentorist App for more information on how you can add action behind the ideas of other books as well as this amazing book - “Ego is the enemy” By Ryan Holiday.