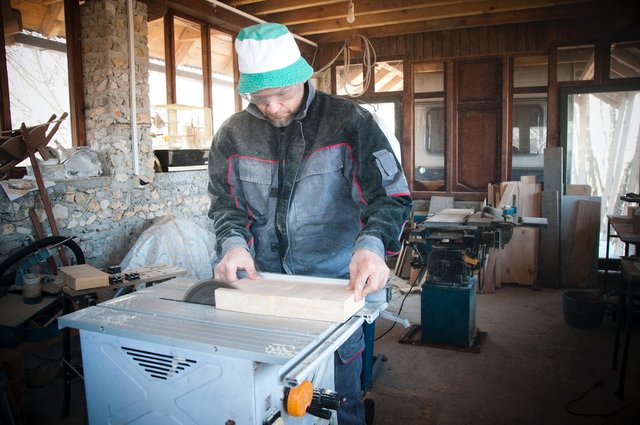 Over Christmas I was around my family and I was rather shocked by how much my niece (2) and little sister (12) spend on the phone. I then came to realise that in my generation, TV was our addiction and the new generations have just found their own source of information about a very large world.

It’s crazy how the digital world has changed the way the world works, opened the world and totally disrupted industries in such a way that they will never be the same. As it is, the music industry was reshaped by streaming platforms and now the pandemic has basically started a slow end to the cinema culture to move to platforms like Amazon Prime and Netflix. Cryptocurrency is also changing the way money flows around the world. In all this madness it becomes imperative for us to form a sense of identity within ourselves in a more increasing noisy world.

You must always remember that you have a world outside of you telling you who to be and a world inside of you that is telling you who you are. The outside world is more shiny and more loud than the inner world that is silent and laid back. When you walk around life nowadays, you can’t help but notice how many people are on their phones and that’s just how life has become in today’s world.

The problem we face today is that there’s a whole world at our fingertips that have been perfectly  curated by the people online. Everyone is watching everyone else living life and then comparing themselves and their lives by what everyone else is doing. Now you know what Freddie whom you last saw in High School 15 years ago is doing with his life and you also know that your ex girlfriend now has a new boyfriend after her last 4 boyfriends, whereas before, you just carried with your life living it, until you maybe bumped into someone at a local mall and it was an event. Now you literally have to watch your words lest you expose the fact that you’ve secretly been stalking them.

I don’t think human beings were designed to live with so much exposure to things that are behind them. I came across a book that said that the average American adult sees something like 2000 ads per day and this was written in 2003 which means that number must have increased exponentially because you can’t enjoy Youtube nowadays without 1000 ads popping, nor can you read any article without any sort of ad popping up.

I remember watching a TED talk with a speaker talking about how he remembers back in the day (the 80s), how he’d go to the local clothing store and ask for a pair a jeans his size and was given it with little hassles to now going to do the same thing only to be asked what cut he wanted (straight leg, skinny, bootleg etc). He said the overwhelming amount of choices left him feeling anxious and afraid to make the wrong choice but what it also did was paralyse him and this is what having an abundance of exposure leads us to an abundance of choices that takes precious time away from us. What this does is open us up to the dangers of cognitive dissonance, which is the living with expectations not met.

You date/marry someone and then go online and see other couples who appear “happier” and you now doubt yourself and your choices because your relationship/marriage isn't as ‘happy’ even though you fail to realise the context of the relationship you’re using a benchmark because they've chosen to show you curated perfection. It’s no wonder we have the highest amount of depression, suicides and divorce ever recorded.

Another sad thing i've realised is how people now seem to define their success by how popular or relevant it looks online in terms of followers or likes. You will miss the impact your life has because you have defined it by using an artificial metric of success that the world has defined. Remember not everyone was meant or CAN be on the front page of a newspaper.

So what does it then mean to build a real life? It means to look at your life and really focus on exactly that, YOUR life, with all its problems and complexities. Learn to face the problems of your life head on and evolve from there. Seek to build a real life and then take that to the digital world rather than creating a digital version of yourself that you now have to fight to translate back to reality. Tom Bilyeu said:

To be an Influencer:

Too many people claim to be all things online and are none of those things in real life so make it a point to build yourself a real life that you can feel, touch and smell and focus on that so that when you come online, you only have to document more than you have to create. We all used to think that the World Wrestling Entertainment (WWE) was real until we realised that it wasn’t and so eventually the fake people all get exposed. Focus on building real relationships, with real people who are doing real things. Your happiness depends largely on this. 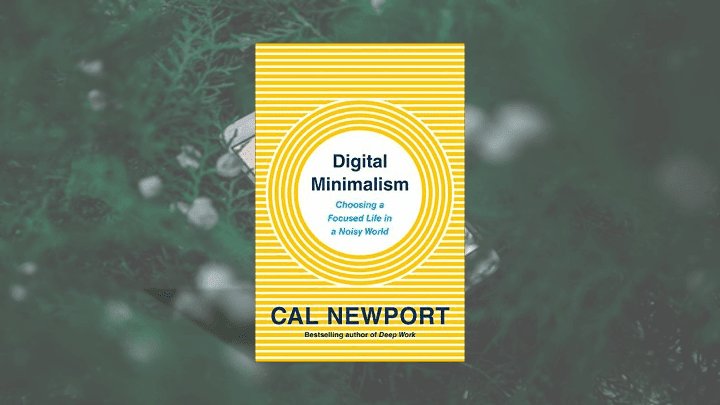 Follow us on Instagram @MentoristApp , tag us and let us know if this article helped you and download the Mentorist App for more information on how you can add action behind the ideas of other books as well as this amazing book - “Digital Minimalism - Choosing a focused life in a noisy world” By Cal Newport